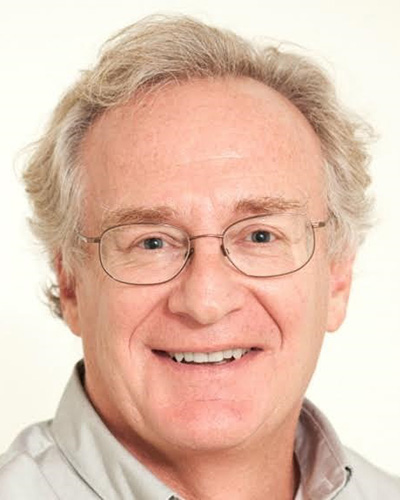 In his 30 years of international development experience, Steve Hollingworth has been unwavering in his commitment to making the world a better place – specifically for the world’s poorest people.

Steve is President and CEO of the Grameen Foundation, an organization committed to a world free of poverty by offering empowering tools that meet and elevate the everyday realities of the poor around the world. This isn’t just an abstract idea to Steve; he’s previously held senior field positions in some of the world’s most impoverished countries, where he fostered collaboration between practitioners, technical assistance providers, donors and government agencies. Steve’s inspiring leadership has furthered Grameen’s efforts to expand financial inclusion and alleviate poverty around the world.

Prior to leading the Grameen Foundation, Steve was President of Freedom from Hunger (which merged with Grameen in 2016) and was COO of CARE, where he was responsible for leading 13,000 employees and a budget of $650 million. He has an M.S. in Economics and Development Studies from Victoria University in Manchester, England and a B.A. in Economics from Augustana College.