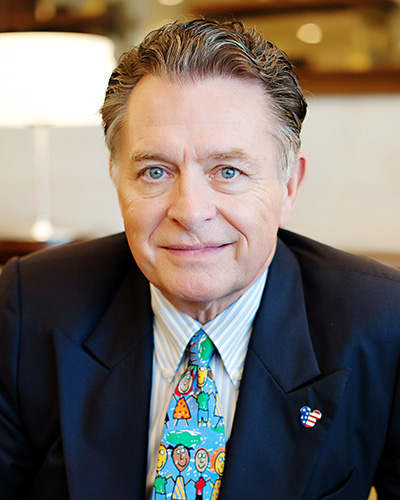 In his role at Disney, Lee was responsible for an ineffable and essential part of the Disney World experience: Magic. In fact, his book, Creating Magic, outlines the leadership strategies that helped manage 20 resort hotels with over 24,000 guest rooms, four theme parks, two water parks, and five golf courses, not to mention 40,000 “cast members.”

A visionary in the hospitality and entertainment industry, Lee previously worked at Hilton Hotels for eight years and the Marriott Corporation for 17 years Today, he dedicates his time to writing books (others include Career Magic, Time Management Magic, and The Customer Rules), and public speaking, as well as leadership and service excellence workshops and consulting for organizations around the world.