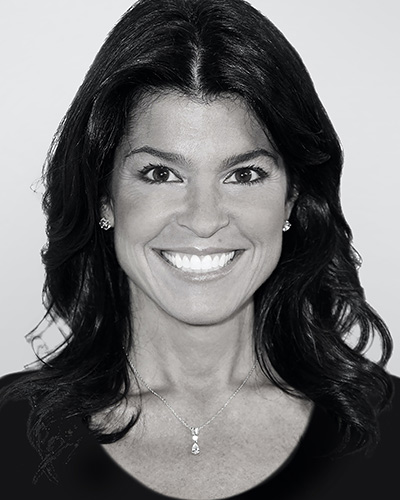 Maureen Reidy’s career has been as varied as it has been dynamic – spanning everything from media to fashion, and from the corporate world to New York’s City Hall.

She currently leads The Paley Center for Media, the world’s leading nonprofit organization dedicated to preserving our media’s history and exploring its powerful influence on culture and society.

Prior to joining the Paley Center, she served as CEO of The Argus Group, a full-service strategic marketing agency, as well as leading the worldwide operations and expansion of IMG Fashion as its Chief Operating Officer.

Before these successful stints at the heart of marketing and fashion worlds, Maureen was chosen by Mayor Michael Bloomberg to serve as New York City’s Chief Marketing Officer. She was also COO of NYC Host Committee for the 2004 Republican National Convention.

Maureen has served on the Board of Directors for the VH1 Save the Music Foundation and the Memorial Sloan Kettering Dream Team. She was also named to Crain’s New York Business magazine’s “40 under 40” list.