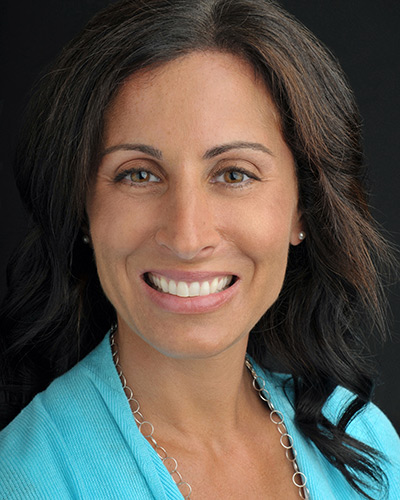 Lisa Genova graduated valedictorian from Bates College with a degree in Biopsychology and has a Ph.D. in Neuroscience from Harvard University. Acclaimed as the “Oliver Sacks of Fiction” and the “Michael Crichton of Brain Science,” she is the New York Times-bestselling author of novels Still Alice, Left Neglected, Love Anthony, Inside the O’Briens, and Every Note Played. Julianne Moore won the Best Actress Oscar for her role in the film adaptation of Still Alice in 2015.

Lisa writes gripping, accessible stories about characters with neurological conditions – specifically those who tend to be ignored, feared, or misunderstood. Through her fiction, she is dedicated to describing with passion and accuracy the journeys of those affected by neurological diseases and mental illness, thereby educating, demystifying, and inspiring support for care and scientific research toward cures.

Named one of the US Top 50 Influencers in Aging by Next Avenue, Lisa has appeared on Dr. Oz, the TODAY show, CNN, PBS Newshour, and NPR. Her TED talk, “What You Can Do To Prevent Alzheimer’s”, has been viewed 5 million times.